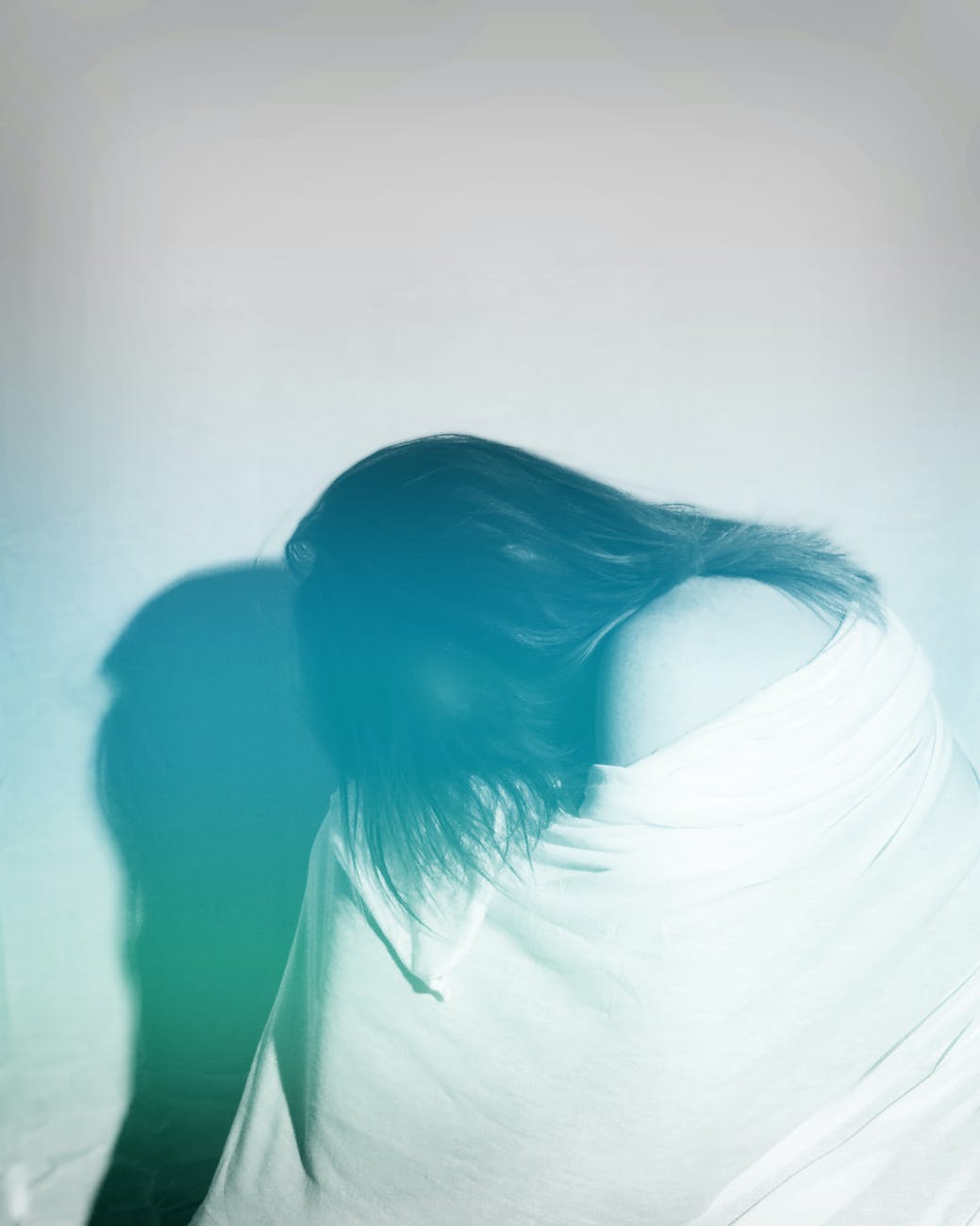 Do you know how unsettling it is to feel how someone else is feeling? I don’t mean you feel sorry for them because they’re sad or hurt, I mean you FEEL how they feel.
I was watching the film ‘Free Solo’ on National Geographic and there’s a part in it where the climber talks about getting a a compound fracture in his back and instead of a simple,
“Ooo, that’s nasty, I bet that hurt!”, I started to panic, get short of breath, (even remembering it now starts a panic attack), I started sweating and then the pain started. And that’s not the first time. this will happen regularly!
It’s obviously not the excruciating pain that the person themselves feels and I also understand that it’s clearly all in my head but that doesn’t make it any better.
I have researched this ever so slightly and it’s apparently called ‘Super empath’, which sounds freaking awesome! But really isn’t…

This isn’t just a case of being squeamish. Yes, I am not a fan of bones protruding from skin. (however, if the person is dead, then that’s fine and let me just explain that. I watch a lot of shows like Criminal Minds, Bones etc and I LOVE anything to do with autopsies etc… however, when pain is being inflicted, I cannot handle it, it makes me very ill.)
But the reason I don’t like it is because it causes me to feel pain! Or at least something in my brain thinks I’m in pain. It’s very strange and doesn’t really make any sense.

The term ’empathy’ hasn’t been around as long as ‘sympathy’, it’s a fairly new concept. Well, the word is new, not the concept. I’m sure there have always been people who feel like this.

I am 100% sure that I am not alone in this. I know of people who describe themselves as being an empath but I wonder if they are a ‘super empath’… It can actually be quite disturbing because there’s really no control over it. Especially when you’re watching a show or a film and suddenly someone has broken their leg or telling their story of some other sort of injury. Yes, you can walk away or not listen but then you run the risk of making the situation worse by making up the rest of the story! So, I just take deep breaths and ride it out.

There are some ‘tests’ available online, to take to see if you are an empath and they offer treatments and ways to cope. Some of it is very wishy washy bullshit. But, for the most part it’s about controlling how you think about things.
I imagine that some people enjoy being able feel things in this way, for instance, if you’re in to Reiki, or spiritual healing etc this can be extremely helpful for you. To be able to feel how someone else feels, mentally or physically can give you better ways to treat them.

It can, at the same time, put an enormous amount of strain on someone, if you’re feeling the ups and downs of people around you, alongside your own feelings, that shit is exhausting!
I don’t know how it works but it goes towards explaining many things for me.
A term used often these days is ’emotional vampires’ and refers to people who are mentally draining, they drain us of energy due to them, usually, being a toxic person or constantly surrounded by drama (usually drama they incite). Now, if you’re sensitive to this sort of thing, i.e, you’re an empath, then you’re going to feel like completely exhausted after being around these people!

I’m not sure actually if it’s only empathetic people who do become drained by these people, because obviously you’re feeling the emotion, the turmoil, the negative energy coming from them and as they thrive off drama they will be constantly bombarding you with overwhelming emotion.
If you don’t ever feel drained by people and their dramas maybe you’re not an empath, and maybe you hold the secret to changing this affliction! It’s possible that this only happens to empathetic people…

Overall, it’s a very strange phenomena. And just strengthens my need to go and live in the middle of nowhere! Preferably in this castle… ⬇